It’s Time TO Cut The Cord 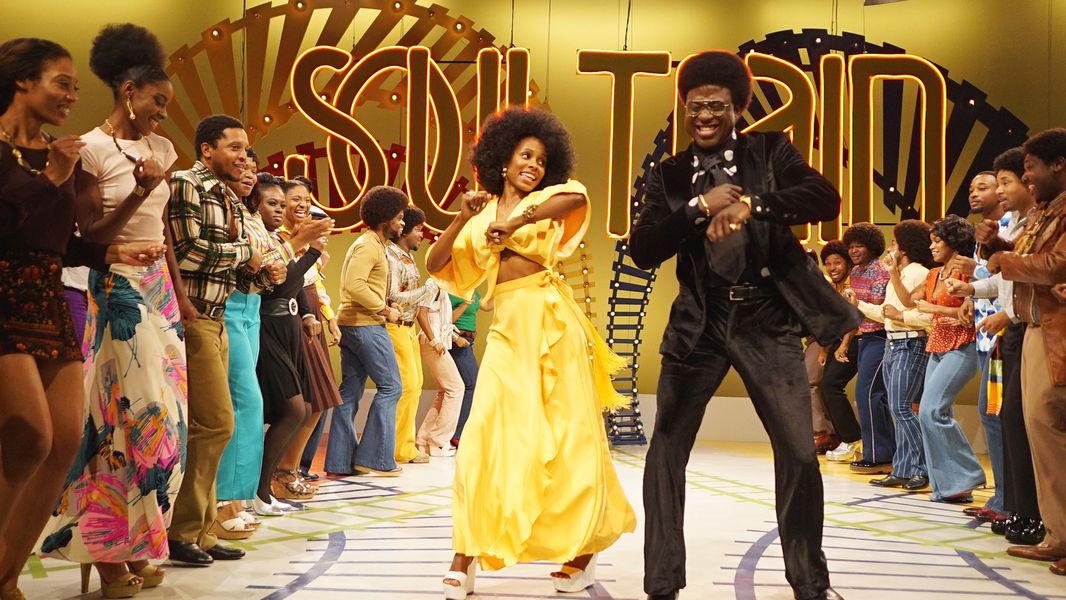 American Soul centers on Don Cornelius (Walls), who never achieved much success until creating and hosting Soul Train. Cornelius is ready to sacrifice everything in pursuit of his dream, but in doing so, he risks distancing himself from his family.

When Don takes off for Los Angeles, Delores Cornelius (Camper) must shoulder all the responsibility for everything, back home in Chicago. She’s the glue holding the family together.

Out in L.A., Don finds himself in business with people from all different walks of life — some with stars in their eyes and others with dollar signs. Gangster Gerald Aims (Dirden), for one, is a club owner who would prefer to intimidate than kill, but won’t shy away from doing whatever he feels he needs to do.

Tessa Lorraine (Richardson), meanwhile is always up for risks, challenges, and adventure. As the Soul Train dance coordinator, she has a keen eye for talent, as well as the desire to nurture the young dancers in her charge.

Then there is the Clarke family — mother Brianne (Price), daughter Simone (Nichol) and son Kendall (Winston). Brianne realizes how talented her children are, but is worried they’ll fall prey to the sharks that swim the seas in the entertainment world.

A teenaged father, Kendall is a gifted singer who dreams of making it big. He’s not afraid of hard work, but he is vulnerable to feeling envious of his sister’s success. Although she is an optimist and dreamer who aspires to fame and fortune, Simone is nothing if not a rebel.

Simone is also the secret love of Jeffrey “JT” Tucker (Jefferson), who is a natural when it comes to music production. While he doesn’t have the Clarke siblings’ talent, he rounds off their trio, Encore, quite well.

While all these dreamers chase success, they’re inspired and surrounded by those who already have a grip on what they want, including Gladys Knight (Rowland), Diana Ross (Williams), Martha Reeves (Michelle), Ike (Freeman) and Tina Turner (Dennis), and even the off-beat Rufus Thomas (Brown).

The drama unfolds in a time and place where racial tensions are high, and the characters really only have each other. As Soul Train struggles with the record labels to book their top-tier acts, and young dancers train their sights on the spotlight, Don Cornelius is determined to strike gold.

What You Need to Know About a TV Streaming Service

What Is the Best Way to Watch TV?

What is Video On Demand?